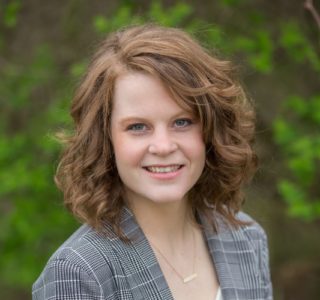 Jessi Ebben works to promote economic liberty, both professionally and in her civic involvement in the rural Midwest.

In 2020, she ran for the House of Representatives in Wisconsin’s 3rd Congressional District, seeking the Republican nomination. In a short timeframe, even as a grassroots newcomer to politics, she earned the endorsements and support of high-profile conservative, pro-growth legislators and organizations, in addition to more than 35 in-district elected officials and retired military leaders.

Her career in public relations has led to experiences working in local government, healthcare and manufacturing. She has firsthand experience making local municipalities accessible, transparent and accountable to their constituents by successfully communicating timely information to residents and appropriate stakeholders. She is currently working in public relations for one of the world’s largest manufacturers. Jessi’s public relations work has received multiple awards, including state and national recognition for her strategic communications plans during her time in the public sector, along with industry awards and speaking engagements regarding energy policy.