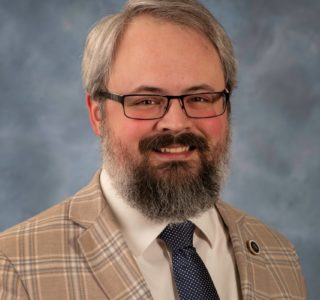 Jonathon is a stalwart defender of liberty and has been a driving force behind defunding Planned Parenthood, reforming civil asset forfeiture, and defending our Second Amendment rights. His positions are sometimes an irritation to his less enthusiastic Republican colleagues.

In 2008, Rep. Hill entered politics as a campaign volunteer, and shortly after started the Anderson TEA Party. He has served in the House since 2015 and is the Second Vice Chairman of the Medical, Military, Public and Municipal Affairs Committee.

Among his political maxims: “Every act of government is an act of force, and should be used sparingly.”

Born in Anderson, S.C., Jonathon was home educated in the rural upstate town of Donalds. He skipped college, taught himself software development, and achieved professional success at tech firms from Atlanta to Silicon Valley.

Jonathon and his wife Amanda live in Townville, SC with their dogs Argos and Bob, and parrotlet, Cora.