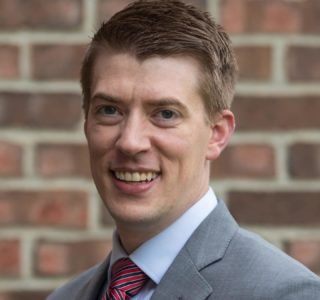 Earlier in his career, Matt served as a research fellow at the George W. Bush Institute where he focused on pro-growth economic policy. Prior to that he was the administrative director of a free-market higher education policy think tank, the Center for College Affordability and Productivity. Over the years, Matt has written and spoken widely on numerous policy topics, including education, immigration, labor, and taxation, and his work has been featured in publications including: The Wall Street Journal, The Hill, Bloomberg, National Review, and the New York Post, among others.