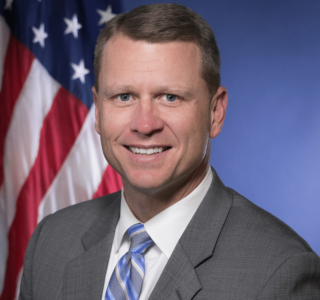 Mike Hurst is a partner with Phelps Dunbar LLP in its Jackson, Mississippi, office, assigned to the Litigation Practice Group and focused on government investigations, corporate compliance, general litigation, and white collar defense work. Hurst most recently served as the United States Attorney for the Southern District of Mississippi from October 2017 until January 2021. Prior to his appointment as U.S. Attorney, Hurst created the Mississippi Justice Institute, a division of the Mississippi Center for Public Policy, a nonprofit law firm focused on litigating people’s constitutional rights in Mississippi courtrooms. In 2015, Mike was the Republican nominee for Mississippi Attorney General. From 2006 until February 2015, Mike served as an Assistant United States Attorney in the Criminal Division of the U.S. Attorney’s Office in Jackson, where he focused on public corruption, financial fraud, immigration, and other work. Before becoming a federal prosecutor, Mike worked on Capitol Hill, serving as Legislative Director and Counsel for Congressman Chip Pickering and, before that, as Counsel to the Constitution Subcommittee of the U.S. House of Representatives Judiciary Committee.  Mike began his legal career as an Associate at Troutman Sanders LLP in its Washington, DC, office.  Mike is originally from Hickory, Mississippi, and is a graduate of East Central Community College, Millsaps College, and The George Washington University Law School.