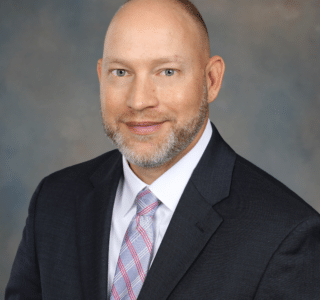 Spencer Roach represents District 79 in the Florida House of Representatives, which covers the unincorporated areas of north and east Lee County, Florida.

Spencer retired as a Judge Advocate from the U.S. Coast Guard in 2016 after 20 years of active-duty military service as both an enlisted member and commissioned officer. His last assignment was as a staff attorney in Washington, DC, where he was responsible for providing legal counsel to members with service-related disabilities. He spent his first 10 years in service serving as a search and rescue coxswain and counter-narcotics officer before earning an officer’s commission.

During his two decades of service, Spencer’s assignments included tours of duty in Alaska, a six-month combat deployment to the Middle East enforcing UN sanctions against Iraq, and service in New Orleans after Hurricane Katrina ravaged the Gulf Coast.

Spencer was later selected for the prestigious Judge Advocate General Program (JAG) and attended the University of Miami School of Law on a military scholarship. He is licensed to practice law in both Florida and Texas.

Spencer is a certified ESL teacher and has been active in a variety of volunteer work for well over a decade. While in law school, Spencer managed a program that provided Financial Literacy classes to children aging out of foster care. He currently he serves as a volunteer Guardian ad Litem in the 20th Judicial Circuit and recently became a licensed foster parent. He is also an avid scuba diver, having traveled all over the world with a focus on Central and South America.