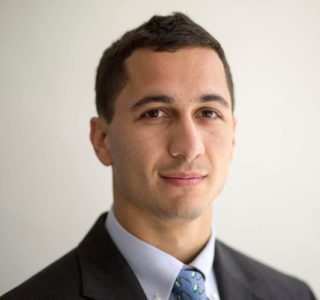 William currently lives in Arlington, Virginia where he practices immigration law in federal district and appellate courts across the country. Prior to his current position, he served as a judge advocate in the U.S. Marine Corps. In the Marines, William served as a prosecutor in Quantico, Virginia and an operational law attorney in support of the U.S. Freedom’s Sentinel and NATO Resolute Support missions in Afghanistan.

William is a graduate of both the University of Tennessee’s College of Arts and Sciences and College of Law. While in law school William participated in Alliance Defending Freedom’s Blackstone Legal Fellowship and clerked with the Republican Attorney’s General Association and the Knox County Tennessee District Attorney’s office.

William has traveled to all but one of the inhabited continents, observing free and flourishing societies and those oppressed by corrupt autocrats.  As a result, he cares deeply for the rule of law and stands as a defender of the Constitution as understood by the Framers.