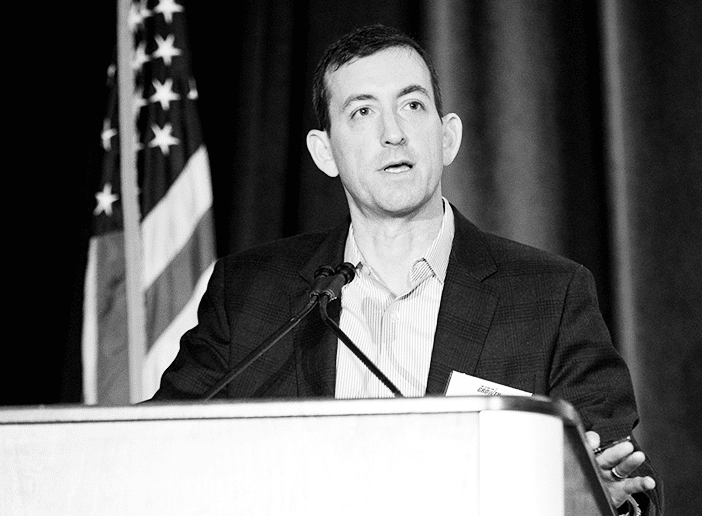 Roth previously served as Vice President of Government Affairs for Club for Growth and has worked with the group since 2003.

“Our work has revealed an alarming weakness among civic, community and government leaders in understanding and explaining the essential relationship between sound public economics and a flourishing free society,” said Andy Roth. “These leaders need to be better equipped with an understanding of core principles to inform decisions that will benefit American families and the economy.”

Through research, events, and training, the Club for Growth Foundation will equip leaders to understand and explain the relationship between a free society, economic liberty, and limited government.